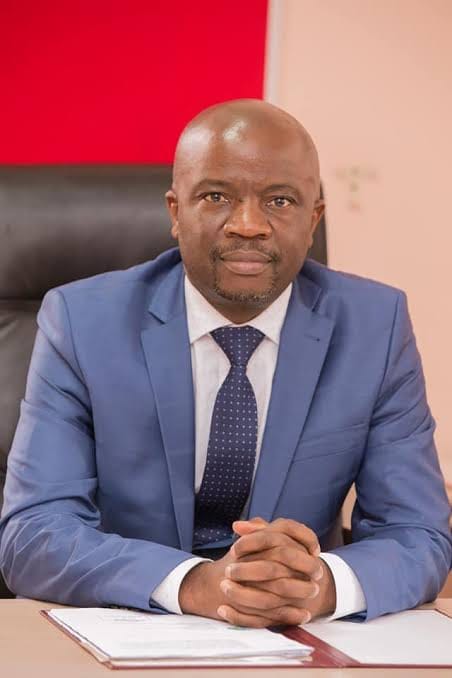 The Malawi Posts Corporation (MPC) Board, has declined the offer of redeployment of Lilongwe Water Board (LWB) Chief Executive Officer, Mr. Godfrey Itaye as its Post Master General (PMG) saying this is detective and is against the Tonse Alliance government philosophy.

In line with government’s reform agenda, MPC is undergoing change, the Board’s intends to realign the organization to the Tumaround strategy that has already been approved by Government.

In a statement dated 25th November, 2020 signed by MPC Board chairperson, Noel Mkulichi, says the MPC is a Statutory Corporation that draws its mandate from the Communications Act of 2016, and the function of the Corporation, including recruitment of the Post Master General are vested in its Board of Directors.

The MPC Board says it is expected to substantively fill the position of PMG in compliance with the Act and other statutory guidelines, saying at the opportune time, the MPC Board will float an advert, shortlist, interview and hire a PMG that meets the requirements of the job.

“The Board’s keen interest is in the effectiveness of the key drivers of the strategy, including that of the Post Master General to be recruited,”reads the letter in part.

The MPC was responding to a letter from Lilongwe Water Board (LWB) with reference to the memorandum dated 19TH November, 2020 in which it was announced that Mr. Itaye be redeployed as PMG for MPC.

According to the letter from MPC, the Board has declined offer of redeployment of Mr. Itaye in line with His Excellency, President Dr. Lazarus Chakwera’s call for MPC to turn from loss making to profit making that their agenda is to become digitally driven organization.

The MPC Board chairperson says it remains his considered view that the stand of MPC Board will be respected and appreciated.

Meanwhile, it remains not clear as to where Government will redeploy Mr. Itaye following his rejection by the MPC Board having in that organization as PMG before being deployed to the Lilongwe Water Board as Chief Executive officer during the DPP and Professor Peter Mutharika’s reign.