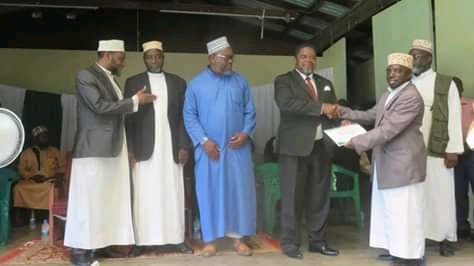 Msaka who is Member of Parliament for Machinga Likwenu Constituency graced the event that was hosted by the National Chairman of Muslim Association of Malawi (MAM) Sheikh Idrissa Muhammad.

The radio station awarded its best producer, presenter and reporter among others.

The awards were based on votes from the people who listen to the radio station through Radio Islam Listening Club across the country.