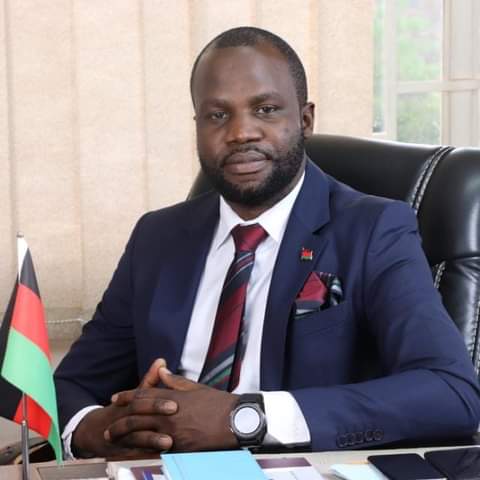 Minister of Sports and Youth Ulemu Msungama has fired his personal assistant after public outcry that the person was a diehard supporter of the former ruling Democratic Progressive Party (DPP).

The former personal assistant Arnold Chintengo was appointed two weeks ago but Malawians on social media reacted negatively to the appointment due to his connection with DPP.

“In the wake of a public outcry that the gentleman that is working for me as ‘Personal Assistant to the Minister’ does not fully subscribe to the Tonse Alliance, I have had a candid discussion with the gentleman in question and we have both agreed that in order to protect the interests of the Ministry that I serve and also to ensure that the integrity of the Tonse Alliance is preserved, we have agreed to part ways,”

“As such, Arnold Chintengo with effect of 28th August, 2020, after a two week stint, is no longer my personal assistant. This agreement has been both amicable and agreed by both of us. Let me repeat that this decision has been made to ensure that the integrity of both the office of Ministry of Youth and Sports and of the Tonse Alliance is also maintained,” he says.

The Minister has wished Arnold well as he continues to define his career path going forward.

Chuntengo is accused of abusing social media to attack the current President , Dr Lazarus Chakwera when DPP was in power.