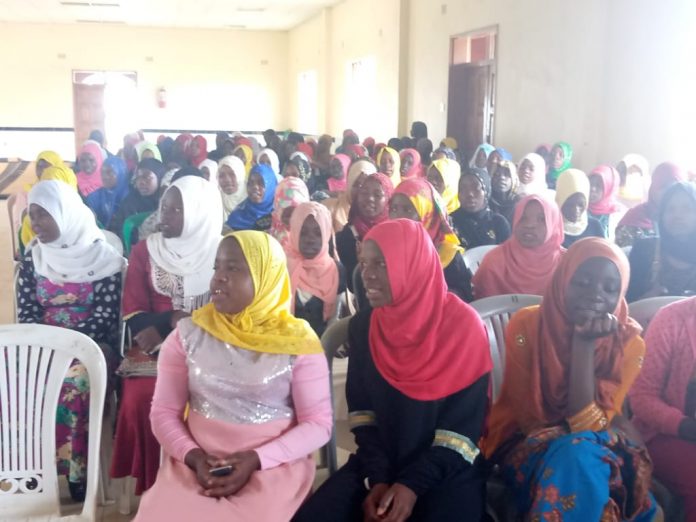 A Muslim female architect has urged Muslim girls to prioritise education if they need to be positive engines of Islam and the country.

An architect, Maliam Mdoko made the remarks during a gathering organised by Muslim Sisters Youth Organisation (MUSYO) under the theme ” Building the Ideal Muslimah of the 21st Century” on Sunday at Mai Aisha Childrens Home in Malawi’s capital, Lilongwe.

Mdoko who presented on the theme ” Breaking the Glass Ceiling on Male Dominated Space” urged Muslim girls to put more effort in pursuing education and practice their Islamic faith if they need to be successful in life.

“You need to be visionary and work hard because we are living in a difficult world. You can’t achieve anything if you are not goal oriented,” she said.

Mdoko who was one of the guest speakers told the girls that they should be ideal Muslimahs of the 21st century by being ambitious and believe that they can be whatever they want.

She said despite the challenges they are facing such as being humiliated in schools for wearing Hijaab, they should stay true to themselves and never abandon their identity.

She continued to advise the girls to report any kind of discrimination to the right authorities.

She told the girls to have high self esteem and not be discouraged by the challenges they face in society.