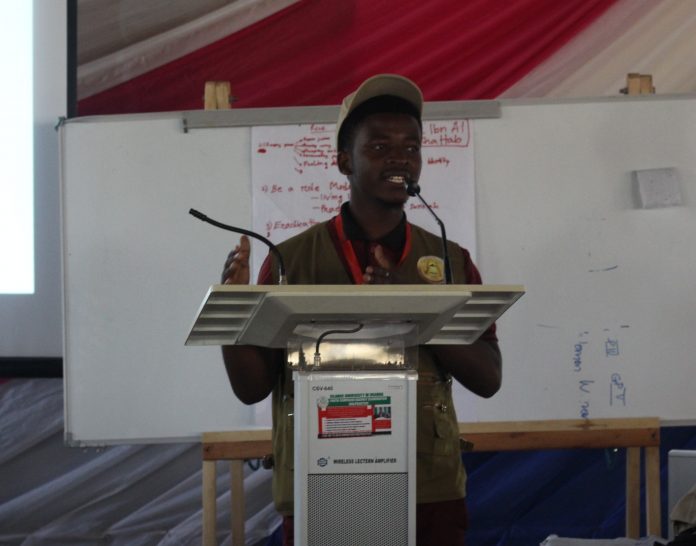 The students have said the remarks at the ongoing 18th Federation of Islamic Medical Associations (FIMA) medical camp under their umbrella body “Malawi Muslim Medical Students Association” in Kampala , Uganda.

Presenting on the sphere of Malawi health sector on Wednesday, a third year student of Bachelor of Medicine and Bachelor of Surgery, Mustafa Issah said Muslims in the country are contributing less in health sector but capabilities are high that they can become influential.

“As of now in Malawi, we don’t have an outstanding Muslim hospital compared to other religious groupings. We can turn things around because Malawi Muslims have a capability to do so. We can come together as a Muslim community and build such health facilities,” he said.

The students have asked well-wishers to invest in the health sector so that Muslims should have a big slot in the sector.

The camp has brought together Muslim medical students from several countries such as Nepal, Malawi, Malaysia, Indonesia,Saudi Arabia, Turkey, Tanzania, Kenya and Chad.

The camp that began on 3rd January, 2020 under the theme ” Muslim Health Professionals in Globalization Era” at IUIU-Females campus is ending today.