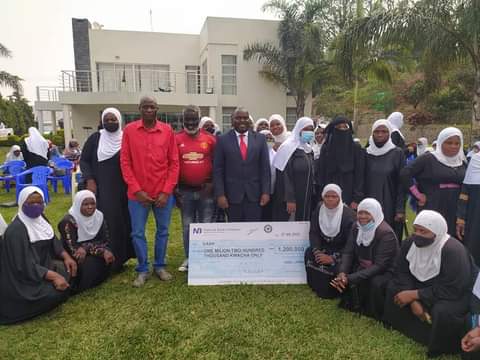 Speaking to the Journalists, Lipipa said the initiative is aimed at empowering the women in his constituency to be independent.

“Unlike my fellow law makers, I don’t believe in handouts because handouts will never be enough but I believe in empowering people by giving them start up capital so that the can venture into business of their choice,” he said.

Lipipa urged the Muslim women who are from Chimwankhunda, Baluti and Chilomwe zones to make good use of the money to change their lives for the better.