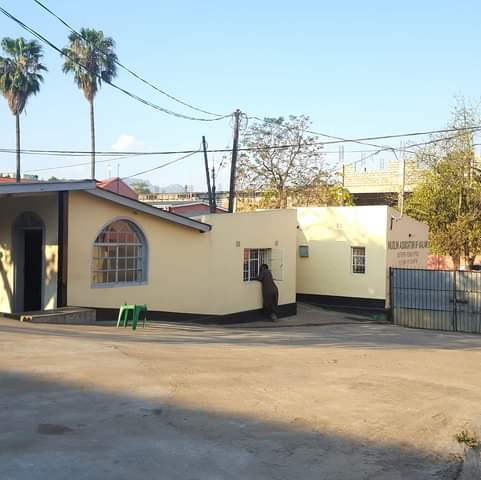 Muslims in the country have managed to pay millions of kwachas to rescue Muslim Association of Malawi’s Qur’an House in Blantyre.

The Muslims through Pulumutsani Qur’an House Initiative (PQH) have managed to pay 138 Million Kwacha to Dan Kamwaza as fees for making a design of Qur’an House as ordered by Court.

Sheikh Nkacherenga called on the Muslim community to support PQH committee in repaying back the remaining money to the 3 brothers.

He said the Muslim community has displayed potential in achieving great things when they are united as witnessed in the initiative.

Sheikh Nkachelenga said though they were faced with challenges they remained focused in achieving their goal.

The initiative was launched in March 2018. 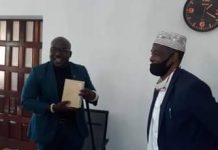 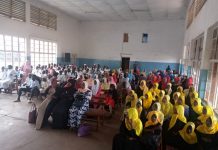