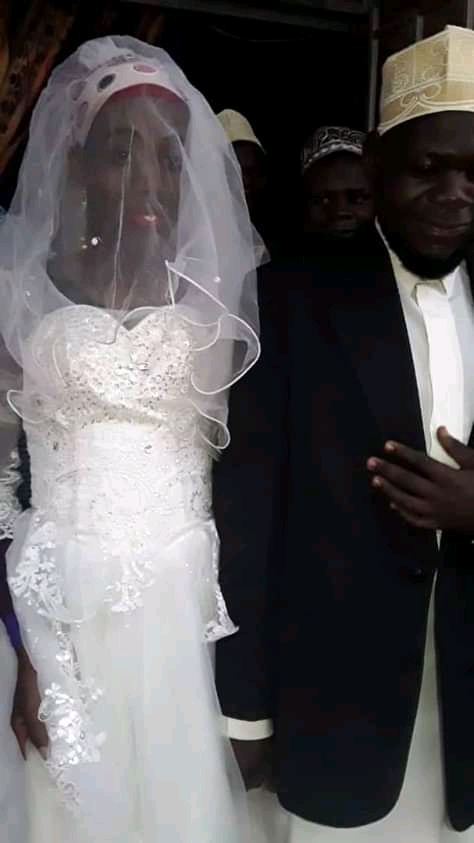 Sheikh Mohammed Mutumba, the Imam of Kyampisi Masjid Noor mosque in Kayunga District in Uganda , has been suspended from his clerical work after unknowingly wedding a fellow man in Islamic culture (Nikah).

Daily Monitor Uganda reports that Sheikh Isa Busuulwa, the head Imam of Masjid Noor of Kyampisi, said the move was intended to preserve the integrity of their faith.

“He has been one of the three Imams of the mosque. He had spent about four years preaching in this mosque on top of teaching Islam to children,” Sheikh Busuulwa said.

He explained that although he attended Sheikh Mutumba’s wedding reception at his grandmother’s home in Kyampisi Trading Centre, the mosque leadership did not take part in the wedding preparations.

A fortnight ago, Sheikh Mutumba unknowingly wedded a fellow man named femininely as Swabullah Nabukeera and spent two weeks with his new “wife” unaware of the latter’s true gender.

The truth came out later after police arrested ‘Nabukeera’ on theft allegations and during a body search by a female police officer before being taken to the cells, it was discovered that the suspect was actually a man. He revealed to police that his real name is Richard Tumushabe.

Mr Amisi Kibunga, the Kyampisi mosque bilal, said he saw Sheikh Mutumba’s ‘wife’ on two occasions at Juma prayers but said it was hard to discover that he was a man.

“He had a sweet soft voice and walked like a woman. She also always dressed in either gomesi or hijab,” Mr Kibunga explained.

“Four days after their wedding, the bridegroom came to me complaining that ‘her’ bride had refused to undress while they slept. Actually I was planning to go to their home to counsel ‘her’ when I heard that the bride had been arrested in connection with theft of a television set and clothes of their neighbour,” Mr Kibunga said.

Sheikh Mohammed Ssemambo, the chairperson of Namagabi Muslim County, expressed shock over the incident. “I learnt about the incident. As a Muslim leader, he should have followed what the Koran says when one wants to get a spouse,” Sheikh Ssemambo said.