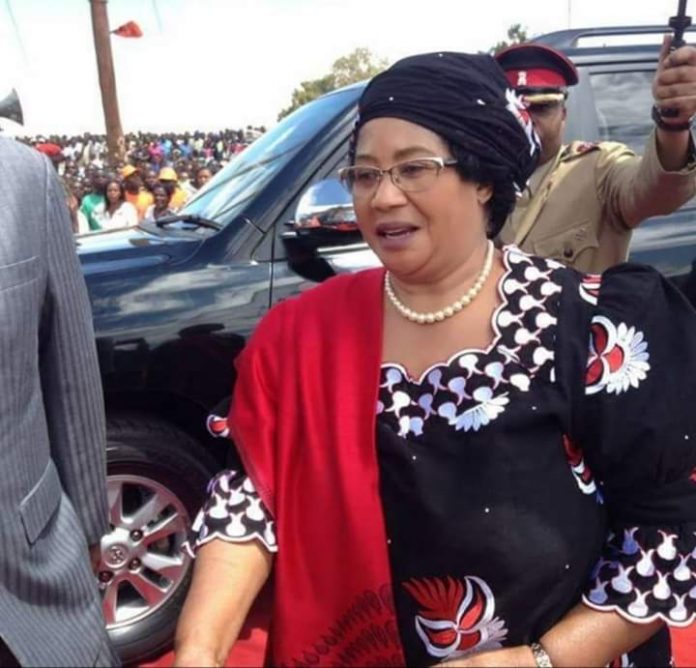 The Women’s Manifesto Movement has condemned in strongest terms derogatory remarks made by President Peter Mutharika during a campaign meeting in Thyolo on Monday against the former president, Dr. Joyce Banda, calling her a prostitute and husks.

Dr. Joyce Banda on her speech during the Tonse Alliance rally in Blantyre described President Mutharika as an old man who could only be drinking beer in his old age leaving the country to the youth to govern other than taking part in the election.

The Women’s Movement has described the remarks as very demeaning to all women and girls including those who were cheering him on , demanding him to apologize to the former president and Malawians in both the private and public media.

The Movement says they did not expect such insulting remarks to have come from the a leader and father of the nation and a Global He for She Champion for the rights of women and girls in Malawi.

On its part, the Centre for Democracy and Development Initiatives (CDEDI), has described the insulting remarks as a shameful dragging the office of the presidency into a total disrepute.

CDEDI is reminding president Mutharika that his cabinet minister, Dr. Ben Phiri was forced to apologise when he carelessly uttered similar scathing remarks in Balaka during 2019 tripartite elections.

Timothy Pagonachi Mtambo, Commander In Chief of the Citizen Transformation People Power Movement says he has learnt with shock that Mutharika stoop so low to utter some demeaning and defamatory remarks against former president, Dr. Joyce Banda.

Mtambo says president Mutharika has once reminded Malawians why he is an embodiment of what the president should not be saying Mutharika must be forcefully retired through the ballot and change is coming.

Meanwhile, it has been established that Malawian women are mobilizing themselves to hold demonstrations across the country asking President Mutharika to apologise to all Malawian women in Malawi.