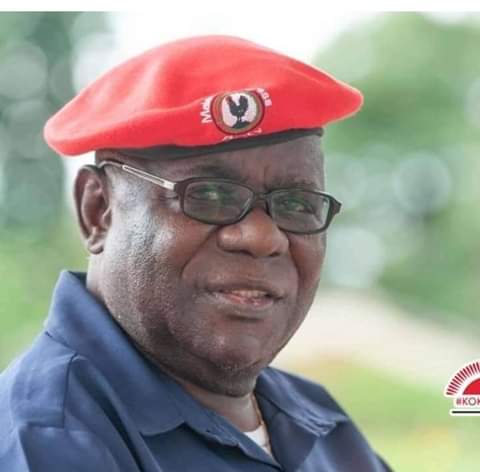 The body of the late Dr Cornelius Mwalwanda who was Member of Parliament for Karonga Central Constituency who is said to have died of COVID-19 has been laid to rest today, 17th July, 2020 at the Area 18 Cemetery in Lilongwe.

Speaking after the burial ceremony, Speaker of the National Assembly, Catherine Gotani Hara described Mwalwanda’s passing as a loss to Parliament and the people of Karonga Central Constituency.

She said the people of Karonga Central and Parliament have lost a very hard working Member who was development minded.

The late Dr. Mwalwanda first joined the National Assembly as a Member of Parliament in 2009, representing under the Democratic Progressive Party. In 2019, he returned to Parliament under the Malawi Congress Party (MCP), representing the same Constituency.

Before he joined politics, the Late Dr. Mwalwanda worked at the Reserve Bank of Malawi where he served in various capacities and rose to the position of Assistant Deputy Director of Research.