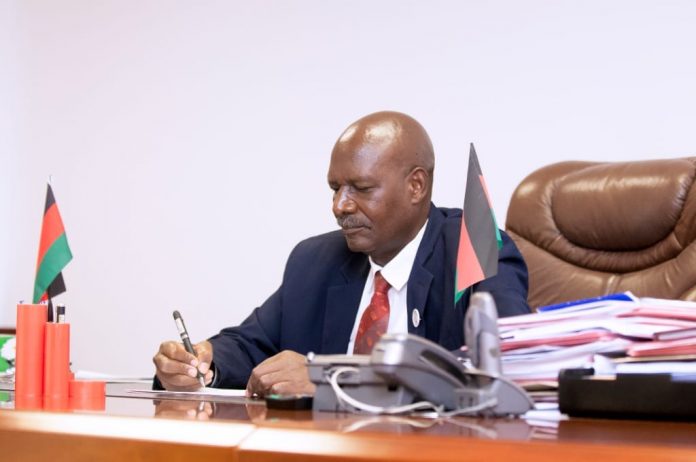 The government has reiterated the Tonse Alliance Government’s continued commitment to supporting farmers through the Affordable Input Programme (AIP) acknowledging that the smallholder farmers are the backbone of this country’s agriculture sector and national food security.

The government says the support under AIP enables farmers to have access to affordable agricultural inputs and in turn guarantee household and national food security.

It has urged all Malawians to be patriotic in the implementation of the program for the betterment of the poor farmer in the villages, and Malawi at large.
In a press statement signed by Minister of Agriculture, Lobin Lowe , Government said it has allocated MK141.9875 billion for AIP of which MK124.74 billion is earmarked for fertilizer purchases, MK1.26 billion for purchases of goats and MK12.25 billion for seed purchases.
Hon. Lowe said Government has maintained the number of farming households who benefited in the 2020-31 season who were 3,788, 105, saying the list included some civil servants totaling 44,000, these civil servants have been removed from the database remaining with a total of 3,744,105 farming households who will be covered in this 2021-22 season.

Lowe said Government is aware that a good number of IDs are expiring this year and most of them have not been renewed, for this year, Government will allow all Malawians whose Cards have expired to still access their inputs using their expired Cards, while these farmers who have lost their Cards and are in the process to replace, will access their inputs using receipts provided by the NRB to redeem their inputs saying as such, farmers are urged to keep their receipts safe.

On future plans for the program, Hon. Lowe said Government is looking at ways to make AIP self-sustaining where farmers will be asked to give two bags of 50 Kg maize to ADMARC soon after harvesting and in exchange, they will at a later date, get one bag of UREA and one bag NPK in preparation for 2022-23 season. 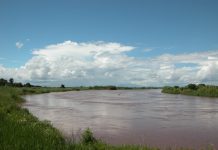