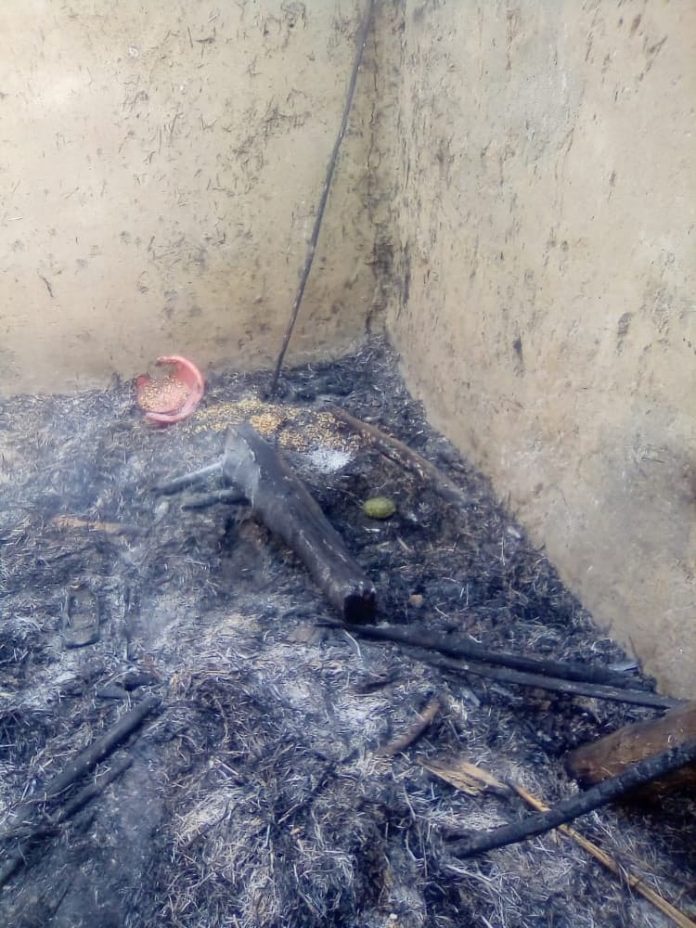 Police in Nkhotakota district are keeping in custody a 20 year old man for setting house on fire.

Nkhotakota Police Station Spokesperson Paul Malimwe has identified suspect as Lufeyo Osten who comes from Kasakula village in the area of Traditional Authority Mwadzama in the same district.

Malimwe says the suspect committed the offense on July 09, 2021 afternoon at around 01:00 hours at Chakaka village in the lake-shore district.

The suspect will appear before court soon to answer a charge of arson which contravenes Section 337 of the Penal code.