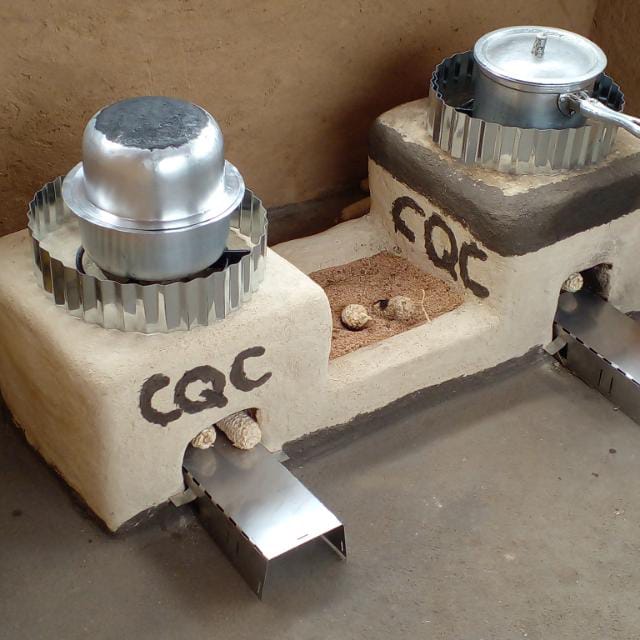 A United States based organization called C-Quest Capital is funding and deploying clean, efficient cookstoves to transform the lives of families in Nkhotakota district that is expected to increase and improve their access to sustainable, modern energy services while reducing greenhouse gas emissions to combat global climate change.

Malawi Muslims Official Website caught up with Stambuli Shaban who is one of the 20 Healthy Promoters spearheading the project in the lake shore district. Shaban says the project will ensure that trees are conserved.

“The C-Quest Capital Cookstoves ensure that trees are conserved in the way that few firewood are used to cook for a good number of days unlike the traditional way. The cookstoves also ensure that women are concentrating on other productive tasks unlike wasting time walking distances to fetch firewood frequently,” Shabaan says.

He told Malawi Muslims Official Website that the project also saves women from health complications that may be caused by too much exposure to smoke since the modern cookstoves release less smoke.The reduction of the gas emissions also help in combating climate change.

Shaban who is also a Sheikh (Muslim Leader) told Malawi Muslims Official Website that Nkhotakota residents have welcomed the project that began in May, 2021.

“Many people have welcomed the project because they have realized its significance. People are using few firewood for a long period of time and their time is being saved. We are doing the job voluntarily because it is benefiting our area and Malawi. So far, I have managed to construct 370 cook-stoves,”he says.

Sheikh Shaban says he is the Health Promoter in two Village Development Centres (VDCs).These VDCs have two villages namely Nkhandwe and Chikho. The Sheikh at Nkhandwe masjid says the project is being implemented in Kalimanjira and Malengachanzi Traditional Authorities.

Mrs Moreen Chimbiri is one of the beneficiaries of the project. Mrs Chimbiri commends C-Quest Capital for the project. She says the project has helped her to be part of conserving the environment by making sure that wanton cutting down of trees is minimised. She also says the cook-stoves help her sere time and concentrate on other issues such as farming and village banking.

C-Quest Capital says the investment that it is implementing in collaboration with Macquarie Group Ltd (“Macquarie”) will improve the health and well-being of over five million people, with the greatest benefits flowing to women, girls and infants who will spend less time carrying firewood over long distances and be less exposed to toxic air pollution from open fires Malawi, Zambia and Tanzania.

“Increased fenestration, half-wall kitchens or well-protected external cooking spaces are also fundamental components our field partners evaluate at the time of installation. A minimum of one visit per year by trained staff to each household to help repair, maintain and ensure good use of the rocket stoves provided is essential to hitting complete adoption rates in the targeted areas,” reads a statement on the organisation’s website.

C-Quest Capital LLC (CQC) is a social impact project developer whose purpose is to transform the lives of families in poor communities around the world. The organisation do this by providing access to sustainable energy services and clean energy technologies that reduce greenhouse gas emissions, combat global climate change, and improve the health of those in need. CQC was founded in 2008 and is headquartered in Washington D.C., USA, with subsidiaries in India, Malaysia, Singapore and Cambodia and on-ground teams in Malawi and Zambia.

The organization develops high impact carbon finance projects under three operational platforms: Cleaner Cooking, Efficient Lighting and Sustainable Energy. We develop and implement our Transformation Carbon projects directly with our own subsidiaries or through our diverse array of field-based partners for maximum investment impact.

CQC has active carbon project operations in over 13 countries across Sub-Saharan Africa, Central America, and South and Southeast Asia that have improved the lives of over 20 million people. We are helping to close the energy gap globally to provide the best investment we can make for a healthier humanity and healthier planet. 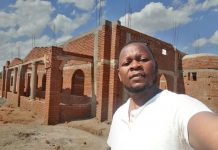