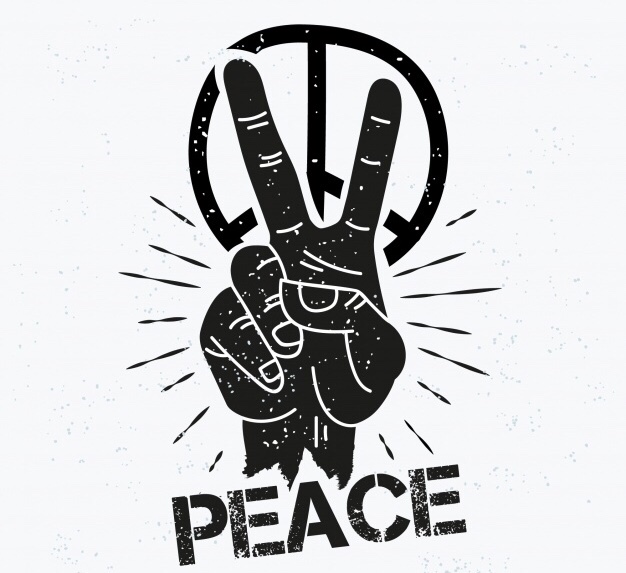 Public Affairs Committee is demanding peace after and before the Fresh elections from all citizens in this country and all political parties involved in this Elections.

According to a press statement released on 21st June PAC Chairperson Patrick Thawale said, the Fresh Presidential Elections to be held on 23rd June, 2020 will be unique in both form and substance in the history of our country.

“The fact that the Court ruling generated this election after legal battles should not translate into a loss-win situation, but ought to be deemed as a triumph for the rule of law and Constitutionalism”

“It is for the benefit to the society as a whole, the violent incidents during campaigns prior to the Fresh Presidential Elections manifested a potential risk of political disorder on the voting day and beyond”,Said Thawale.

PAC said the branches of the government and the public at large should ensure that the rule of law and Constitutionalism are upheld. No presidential candidate should be bent on causing anarchy in this Country.

PAC calls upon all Malawians to participate in voting on 23rd June 2020 in their large numbers and all Malawians should accept the results when MEC announces the winner and remain peace.