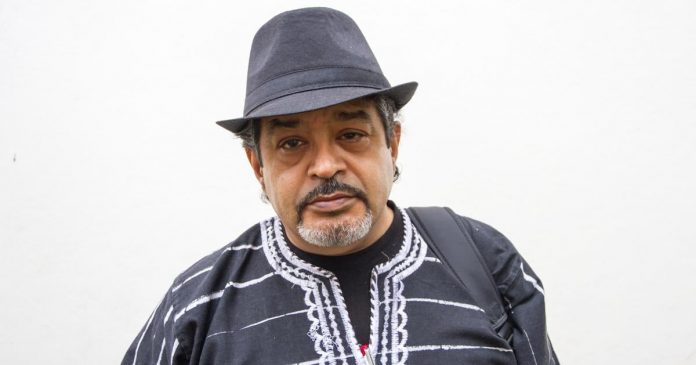 President Dr. Lazarus McCarthy Chakwera says he and the First Lady, Madam Monica Chakwera, are deeply saddened by the passing of civil rights activist, Rafiq Hajat, who passed on in the early hours of Monday due to a heart attack.

Dr. Chakwera has described Mr. Hajat as one of the founding pillars of the country’s democracy, having spent his entire life fighting for the rights of all Malawians.

He says the work being done by the organizations he founded like the Institute for Policy Interaction and the Malawi Chapter of Transparency International, is a testament to his vision and legacy.

In his condolence message, Dr. Chakwera says the passing of Rafiq Hajat means that as a country, it has lost an institution of human rights and activists who loved Malawi and its people passionately.

“Our thoughts and prayers are with the bereaved family, friends, the human rights fraternity, and all Malawians, May His Soul Rest in Peace,” says Chakwera in a statement.

Lipipa says Hajat’s demise has robbed Malawi a prominent civil rights defender, renowned and internationally recognized icon of all time, not mentioning the loss in his family.

“Indeed we all die, the goal is not live forever but rather to create something that outlives people, fare thee well Rafiq Hajat,’’…..reads Hon. Lipipa’s message on the wall.