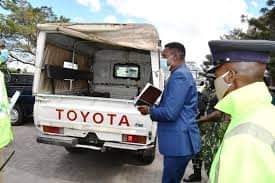 Former Security Aide of President Peter Mutharika Norman Chisale has today re-arrested for the fourth time in a row over a fake certificate he used to acquire a job at Malawi Defence Force (MDF).

Chisale will spend more days at Maula Prison as court has denied him bail on accusation of murdering former Anti-Corruotion Bureau (ACB) Officer Issah Njauju in 2014.

“When Bangwe 1 and his DPP goons—intoxicated with a sense of invincibly and impunity—accosted me between two cars at Shoprite in 2018, they said they were taking me away to “cut my balls,”

“Uziwa lelo”, they boasted, “boma limalanga”. It chills me to the bone to imagine, given how they mercilessly mutilated Njaunju, that they likely meant it and indeed would have decimated my genitals,”
“All for what? So that Peter, Getrude, Chisale, Tadikira, Mulli, Mukhito, Muhara and their associates could continue plundering Malawi’s resources without the inconvenience of being asked to account for what they were doing,” he claimed. 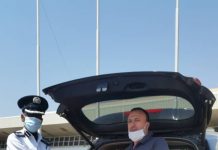 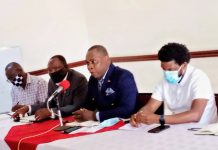