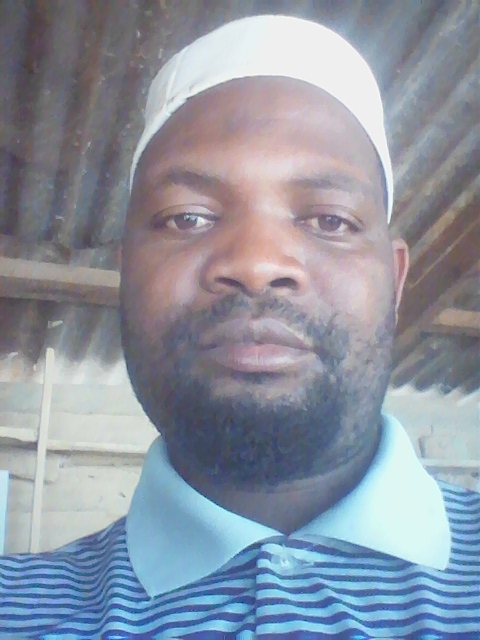 Muslim Association of Malawi (MAM) Deputy Regional Secretary (Central) Ibrahim Twaibu said the meeting will be held at Ntcheu Main Mosque from 8 am and only Sheikhs are urged to attend.

“Muslim Association of Malawi (MAM)- Committee for Ntcheu district is inviting Sheikhs in the district to attend the meeting ,”

“The meeting is scheduled for two aims : the first aim is to form Majlis Ulama Committee in the district and the other aim is to form Nikkah committee to be running all Nikkah affairs in Ntcheu district,” he said.

According to Twaibu, the meeting is important because it is one of its kind to happen in the district.

NB: This is just Majlis Ulama Committee for Ntcheu district.

The country has Majlis Ulama which is currently revising Chichewa Qur’an that was translated by Late Sheikh Khalid Ibrahim (May Allah have Mercy on him) in order to publish the second edition.