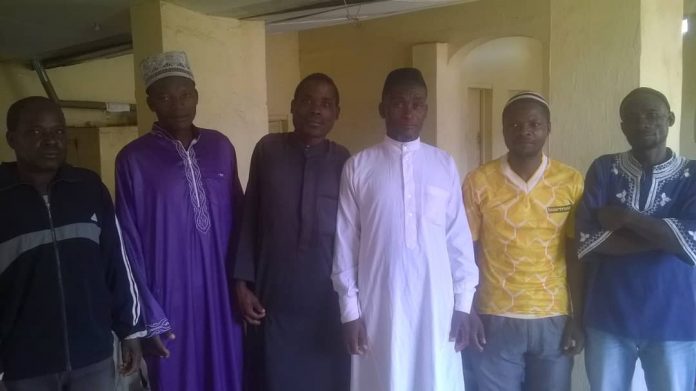 The leaders have also formed a Nikkah Committee to be running all Nikkah affairs and other functions in district.

“All sheikhs who were invited to attend the meeting were present and all the agendas were passed,” Twaibu said.

He said the Sheikhs also took this opportunity to express their requests to MAM and well wishers.

“The Sheikhs requested well-wishers to provide them with food because they have inadequate food because of hunger due to uncertain rainfall in the district,”

“The sheikhs continued to plead for Islamic loans. They are asking the Islamic organisations to introduce loans without interest, so that they can have a capital to start small businesses”.

The committees were selected according to the zones. The committee selected were;
Ntcheu zone
Sheikh kazembe
Sheikh chibaya
Sheikh Mpulula

All the sheikh selected and those who were not selected were happy.They requested that the meeting should be happening every year for the Sheikhs to be expressing their problems to the right people.