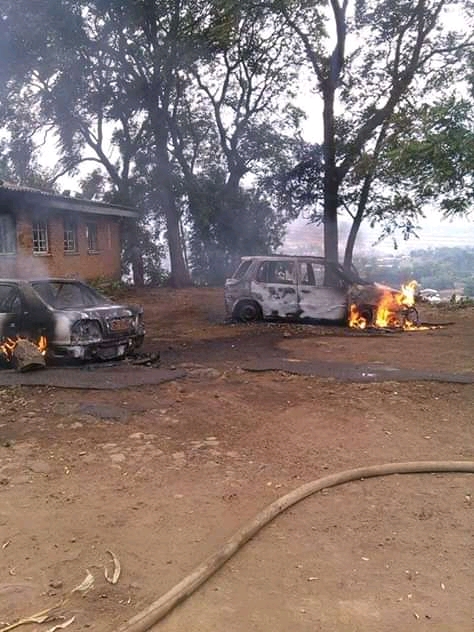 Police in Ntchisi have arrested 21 people for being suspected of torching Malomo Police Unit over blood-sucking rumours.

The suspects, who include 5 women and 16 men, were arrested over the weekend after police received a tip off from well wishes in areas where the suspects were hiding.

“All the suspects have been remanded to Ntchisi Prison pending investigations, and they will be taken to court soon to answer the charge of arson contrary to Section 337 of the Penal code,” he said.

The value of the properties damaged is not yet established. 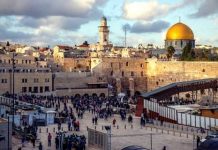