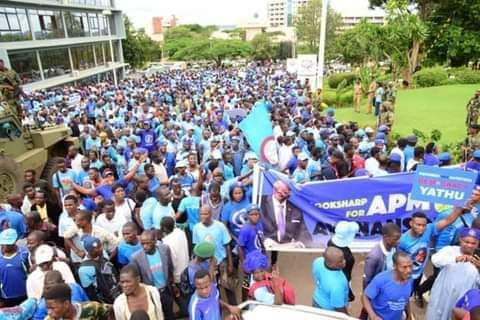 The opposition Democratic Progressive Party (DPP) resembles the then sunk Titanic Ship. The sedimentation process of the particles formed in the party may hit snag. Imagine a party that was in Government three months ago turning into a group of confused people. Very pathetic.

I strongly assume that DPP was not ready to lose the 23rd June, 2020 court ordered Fresh Presidential Polls. The current developments in the party show how short sighted the party was. The party lacked truthful strategists prior to fresh presidential polls.

Why was the DPP thought that it would be in power forever ? The party would have prepared for life after losing elections. I am sure that the said system that the party was claiming to be, has now flopped.

Firing party members for holding a different political ideology is undemocratic. I don’t know either all members of DPP are undemocratic or not . Are they conservatives or liberals? The party would have regrouped itself preparing for the future.

Today, the party has fired its four key members. Imagine, a party that claimed to be very organised three months ago turning into a miserable and shameful brand. Is it bad to assume that the party was just intact because it was ruling the country? I don’t know but the party seem to be very desperate and disorganized.

The fired Kondwani Nankhumwa, Glezelder Jeffrey, Jappie Mhango and Yusuf Nthenda were just voicing out their rights. I don’t know where is the democratic aspect of the “Democratic Progressive Party.”

Do the party think its leader Professor Peter Arthur Mutharika still holds its future? I think differently. The former president of the Republic of Malawi must leave the ring and allow others in to revamp the party.

Imagine if the party still insists that Mutharika should still be in -charge of DPP until the said 2024. If Mutharika loves the party , he must call for convention as soon as possible to let members usher in new blood. The law professor must accept that he did his part and it is the right time to leave the podium. The ball is in their hands. 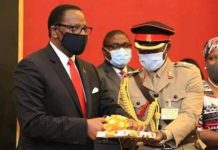 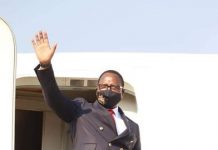