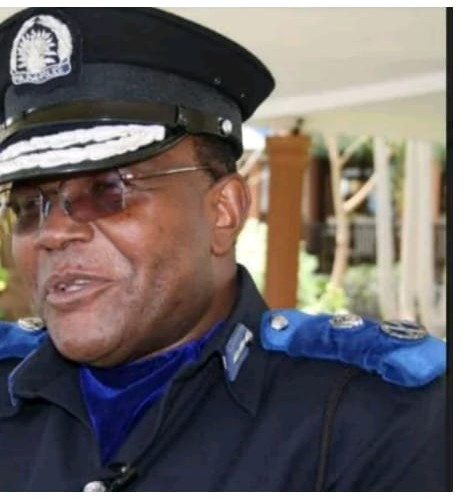 Commissioner of Police, Dr. George Hadrian Kainja through his lawyers, Gift Nankhuni and partners, has obtained a High Court injunction against outgoing President Prof. Peter Mutharika and Acting Inspector General of Police, Duncan Mwapasa restraining from effecting his appointment as the Deputy High Commissioner of the Malawi mission in Harare, Zimbabwe.

Dr. Kainja was supposed to start working at the Malawi mission in Zimbabwe on 11th June, 2020 days before Malawi held the 23rd June, 2020, Fresh Presidential Election, but he got the communication a week later.

According to sources, Dr. Kainja from Ntchisi was tipped to be the next Inspector General of Police taking over from Duncan Mwapasa who Parliament twice rejected his name describing him as a supporter for the ruling DPP party.

Meanwhile, Association of Medical Laboratory Scientists ( MAMLS) has written the Office of the President and Cabinet ( OPC) protesting government’s decision over the appointment of Dr. Ndifanji Achangalira Melia Namacha to the position of Deputy Director of Health Technical Support Services ( HTSS).

MAMLS is demanding the removal of the said Officer in 3 days describing her appointment as counterproductive and a mere political appointment at the sacrifice of capable individuals who are directly under HTSS who could ably deliver at this position.