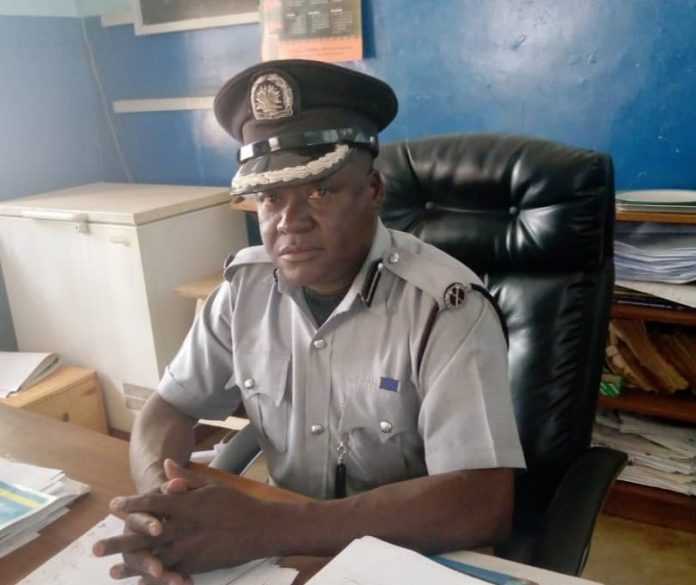 Police in Mchinji district have appealed to chiefs in the district to desist from portraying as true the blood sucking myth but rather help clear the mist surrounding the issue.

Mtetemera, an Assistant Commissioner of Police(ACP), said this on Friday during a Community Policing sensitization meeting on blood sucking rumours held at Traditional Authority Mavwere and Gumba Headquarters respectively.

“Since the emergence of these rumours no one has been proved to be a victim and therefore it remains a myth,” said Mtetemera.

He then asked traditional leaders to work hand in hand with the police to help put things straight regarding the blood sucking rumour.

Traditonal Authority Mavwere said most people in his area were living in fear since the emergence of blood sucking rumours adding that they had been spending nights out of their homes in fear of the same.

The TA then pledged to work hand in hand with the law enforcers to ensure that communities do not take the law into their own hands on suspected blood suckers.

Earlier, a health officer from Namizana Health Centre who is also a police officer, Sergeant Chifuniro Chiphazi, called upon the chiefs to complement government’s efforts in fighting coronavirus (Covid-19) pandemic in the district by taking precautionary measures set out by the government.