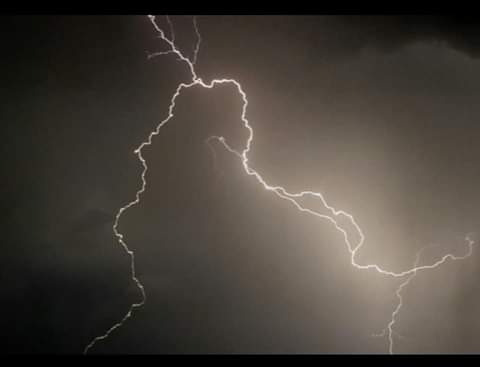 Police in Mangochi district appeals to the public to adhere to safety precautions during the rainy season.

Daudi says the public is therefore advised to pay attention to weather conditions and forecasts, allowing time to plan for threatening weather and react appropriately.

“The public should know that the safest place to be during a thunderstorm is inside a well constructed building away from conducting elements such as water and electrical wires or devices,”

“Parents and guardians are reminded not to allow their under aged children play outside or near water bodies and also not to leave them unattended when going to the farms,” Daudi says.

The Police also appeals to fishermen to avoid going into waters when it is raining.

Daudi says those who use pit-latrine toilets are advised to check properly before using it to avoid falling inside.

“To avoid drowning incidents, the public is advised to avoid swimming, crossing or playing near water bodies which are full,” Daudi says.