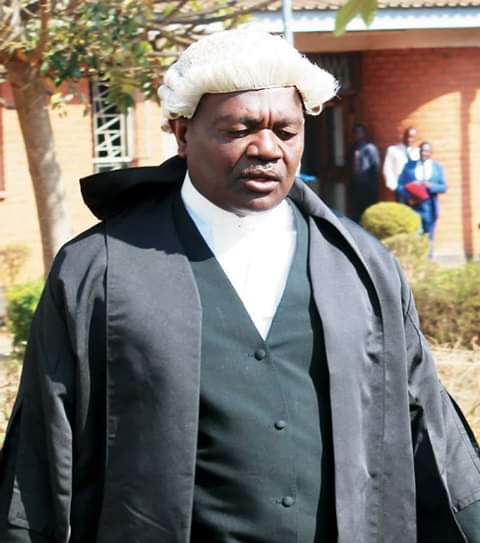 Kaphale told the committeee that it has no powers to direct MEC conducting the election on the said date arguing that the Supreme court of Appeal ordered parliament to do so and not the legal affais committee to set the date for the election.

He said he is confident that the committee has misdirected itself and committed a grave error of law by believing that it can resolve to set a date of the election and the same is dictating to the MEC.

In a letter addressed to the chairperson, parliamentary legal affairs committee dated 22nd May, 2020, Kaphale assured the committee that he is open to further consultation on the subject and incase the advise is not taken, he would give his authority to an external lawyer of their choice, on his account, to seek judicial interpretation of the relevant laws.

“I have taken the liberty to copy this letter to the chairperson of the Commission, Justice Dr. Jane Ansah, to whom you addressed the letter, i am responding,” reads Kaphale’s letter with a copy to MEC Chairperson.

Legal Affairs Committee of Parliament chairperson Kezzie Msukwa has written MEC to have the date 23rd June, gazzetted for the election to be held.

Msukwa said the committee consults with a wide range of experts in legal issues doubting Kaphale’s compromised position and conduct.

Msukwa said it is a pity that Kaphale was not removed from his position for being so compromised that his inability can offer objective legal advice.

Meanwhile, President Peter Mutharika is this week expected to notify the Judicial Service Commission to nominate a judge for the consideration of the appointment as Mec chairperson replacing Justice Dr. Jane Ansah who has resigned following pressure from the general public not to head the electoral body.