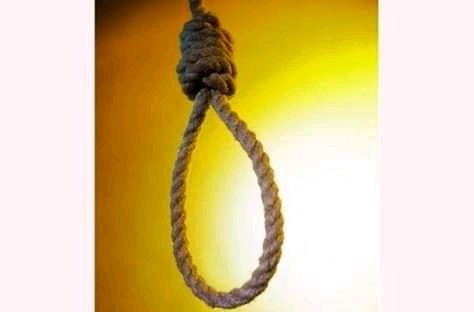 A teacher of Majuni primary school identified as Sungeni Matinganya (30) has hanged himself to death in Mangochi district.

The incident occurred on January 26, 2020 at village Kabuthu in traditional authority Jalasi in the district.

According to Mangochi police station public relations officer , Rodrick Maida said on the day a quarrel errupted between the deceased and his spouse that prompted the spouse to vacate the house and left the husband alone.

“On January 27, 2020, the husband did not show up at work that made the spouse to go back to the house and check the husband,”

“Upon entry she was surprised to see her husband dead after hanging himself with a rope to the roof of the house,” he said.

Autopsy conducted at Namwera health facility revealed that death was due to strangulation.