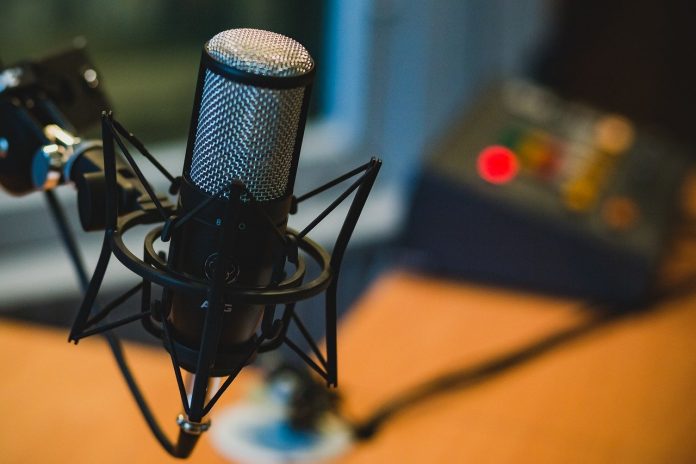 On 17 December 2016, Marshall Dyton, in Malawi Muslims Official Website’s Faith Podcast, had a chat with Sheikh Omar Nkachelenga from Blantyre Islamic Mission (BIM) on Islam’s stand on abortion. This is after some organisations including Qadria Association of Malawi (QMAM) went into the streets to demonstrate the bill.

Four years down the line, the issue is still causing mixed reactions among Malawians. But what’s the Islamic point of view on abortion? Listen to the rebroadcast of the interview.