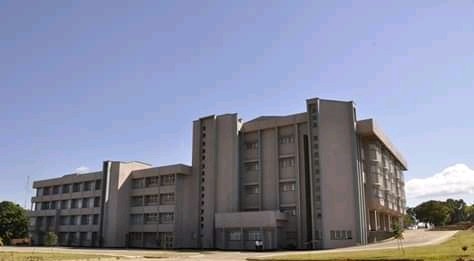 Heads of Diplomatic missions from USA, UK, Japan, Norway, Germany, Ireland and the European Union (EU), have called on both the petitioners and the respondents, political parties and their supporters and all Malawians to respect the decision of the court and to adhere to the path outlined in Malawi constitution and election laws including on the right to appeal.

The call is following the impending judgement which will be pronounced on Monday, 3rd January, 2020 at the Lilongwe District Registry of the High court of Malawi by the five constitutional court judges.

The Heads of Diplomatic missions say they have acknowledged the anticipation and tension surrounding the impending release of the constitutional court decision in the matter of the presidential elections result challenge case.

This is contained in a joint statement signed by Marcus Muhariwa, Information Specialist in the US embassy- Public Affairs on political situation in Malawi.

In the statement, the heads of Diplomatic missions says they collectively reaffirm their support for Malawi and its citizens forge a diplomatic future, based on adherence to democratic values, inclusive, justice, and constitutional rule.

The statement says Malawi can draw an impressive history of institutions and leaders stepping forward to safeguard their democracy and ensure peaceful resolution for internal tensions.

“Those who choose their right to demonstrate , we urge them to do so peacefully and legally and for security personnel to proceed with balance and restraint,” reads part of a statement.

The statement further says as the country moves forward, the diplomats in Malawi are urging all political leaders to come together and lead an inclusive dialogue in line with the National Peace Architecture report( 2013) that addresses broad concerns held by the Malawian people and that supports a common understanding of the future.