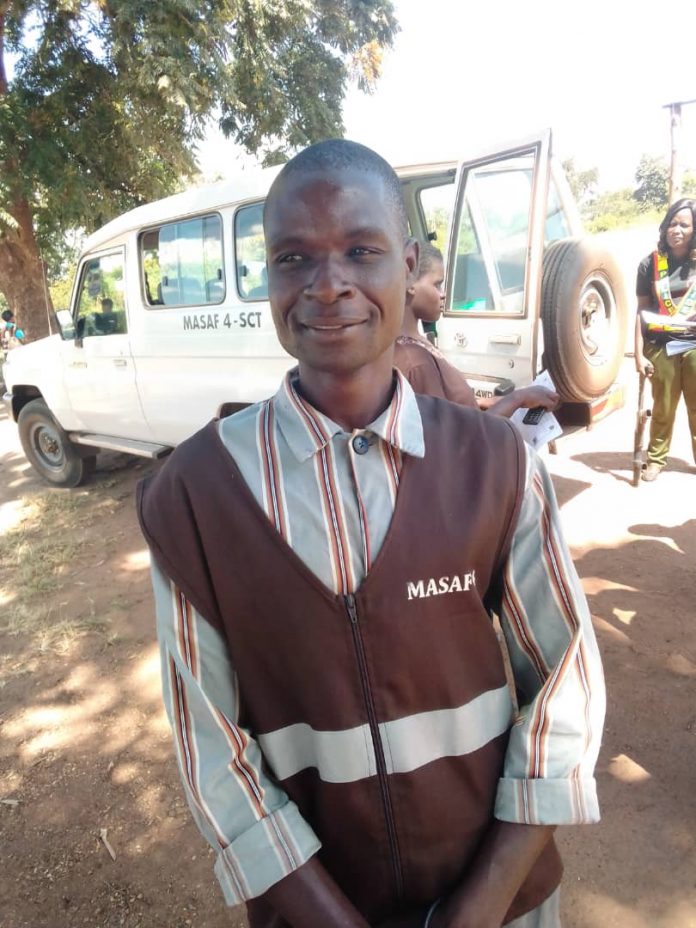 Social Cash Transfer Program- Mtukula Pakhomo committees in the area of Senior Chief Kayembe in Dowa, have asked authorities to consider giving them additional money claiming that K2,500 they are paid, is not enough as compared to the job they are assigned for.

The committee says the work around the clock to assemble the beneficiaries to meet at one cluster so that by the time the council officials come to pay the beneficiaries, they have to find everything intact.

They say they are volunteers but, the work they are assigned for, is too much for a volunteer to demand water only but, something interms of money so that he/she buys something for his family when going home.

At Chimbalu centre, it was established that out of 118 beneficiaries meant to paid for their money, 3 were reported to have gone to Kasungu to work in the tobacco estates as tenants.

The committee of Chimbalu cluster learnt with a great concern that the money meant for these 3 people was to be taken back to the council for safe keeping.

The committee members expressed fears that the money would be shared amongst the officials themselves hence a great need for the other vulnerable members left out to benefit as well.

Benjamin and Esau said the committee members gets K2,500 every month but they were surprised to have been given money for only one month while the beneficiaries themselves received 3 month payments to June, this year as indicated on the signing sheet.

“Why only giving us one month payment instead of 3 month payment, the same as to what the beneficiaries have pocketed? We will follow up with the money gone to the office to check if it has not landed into the pockets of some council officials,”They said while shaking their heads in disappointment.

But speaking to the committee members, Dowa District Council’s Monitoring and Evaluation Officer, Thanira Gondwe, said what they are paid for K2,500 is lunch allowance and it’s given when they are on duty only saying they were not supposed to claim lunch allowances for 3 month just because the payment of beneficiaries was for 3 month.

Gondwe assured the committee that he has documented their request and will present it to the relevant authorities for action.

Social Cash Transfer Program- Mtukula Pakhomo is being implemented by government in all the 28 districts across the country to help the vulnerables and ultra- poor afford to buy something with a little they receive to sustain their daily lives needs.