According to a BBC report, A mosque in Sri Lanka has been forced to abandon Friday prayers amid community tensions in the central town of Dambulla.

About 2,000 Buddhists, including monks, marched to the mosque and held a demonstration demanding its demolition.

A mosque official told the BBC he and several dozen companions were trapped inside and feared the crowd would destroy the building.

Overnight the mosque had been targeted by a fire-bombing – no-one was hurt.

The BBC’s Charles Haviland in Colombo says the tensions have been growing in the neighbourhood.

Shortly after the protest the mosque was evacuated and its Friday prayers cancelled.

Many Buddhists regard Dambulla as a sacred town and in recent months there had been other sectarian tensions in this part of Sri Lanka, our correspondent says.

Last September a monk led a crowd to demolish a Muslim shrine in Anuradhapura, not far from Dambulla. 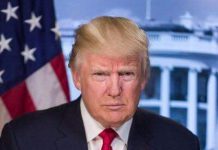 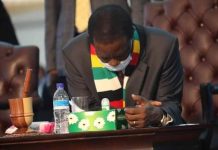 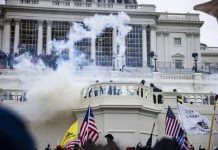