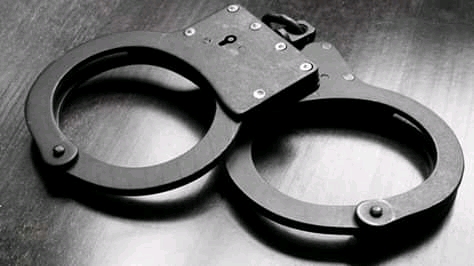 A form-two-student identified as Harold Ching’ondo 17, of Nkhotakota Private Secondary School has died after being mercilessly assaulted in Nkhotakota district.

Nkhotakota police publicist Williams Kaponda said the deceased assaulted someone and the relatives of the victim in revenge assaulted him to death.

“During the assault, the deceased sustained a wound on his head and died two days later,” Kaponda said.

Postmortem done at Nkhotakota District Hospital has revealed that the death was caused due to head injuries.

In a related development, Maulidi Lyson 35, was found dead at Mphangano Trading Centre in the same Lakeshore district.

According to postmortem results, it has been established that the deceased was killed somewhere and dumped on the road.

Police have said that the alleged murderers are on the run.