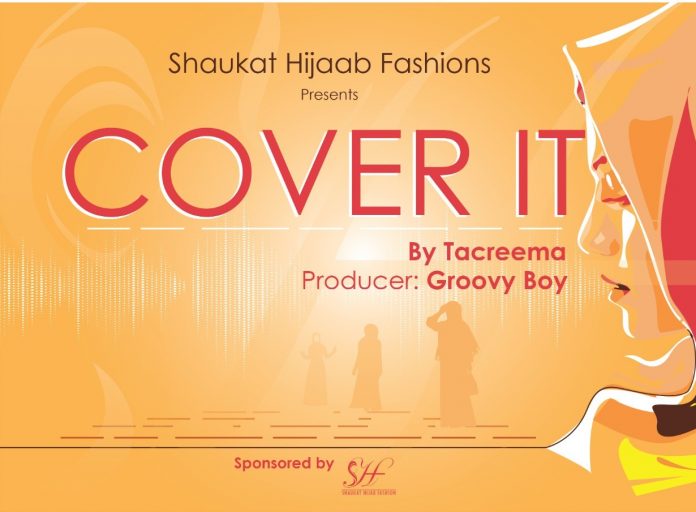 Poet , Tacreema Chikwatu has encouraged Muslim Women to always put on Hijaab in her new poem titled ” Cover It” that has been sponsored by Malawi’s best Hijaabs supplier called Shaukat Hijaab Fashion.

In the new poem, Chikwatu who is the student at Malawi University of Science and Technology (MUST) says Muslim women must always put on Hijaabs as directed by the Holy Qur’an and teachings of Prophet Muhammad (PBUH).

“Everyone talks about it; parents advise their children, religious leaders play their part as well but regardless, still is a challenge to some to change their ways. So that’s when we thought that speaking on this subject is very important considering how we (the females) diluted the meaning of “Hijaabs,”

“So it’s more like we; I as a poet, or inspirer and a Hijaabs clothing brand ‘Shaukat Hijaab Fashions ‘ we could join forces and tackle this topic to inspire and help someone out there,” Chikwatu told Malawi Muslim Website in an exclusive interview.

On his part, the Chief Executive Officer (CEO) AbdulMajeed Shaukat Chikukula told Malawi Muslim Website that through his Shaukat Hijaab Fashions, it is his role to make sure that Muslim women in the country are putting on Hijaabs.

Chikukula says he is running a campaign to make sure that Muslims are always covered hence the title of “Tacreema Chakwatu’s” poem.

“This is part of my campaign promoting Hijaab amongst Muslimahs in Malawi and the poem is a product of the campaign. I reached out to Tacreema after I listened to one of her poems. I was very impressed with the talent and contacted her if we could work together on a few projects and this our first project. All I needed was to come up with an I dea and proofs from the Qur’an and Sunna and she did the rest,” Chikukula told Malawi Muslim Website.