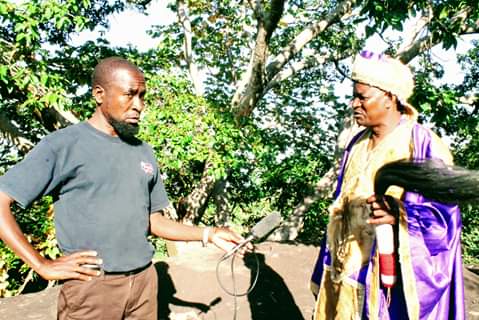 Alhaj Bernard Sande who until his death was Eastern region governor for UTM party has passed on yesterday.

Sande helped the party campaigning in the post presidential election and he also contributed alot to the party.

According to one who knows Alhaj Bernard Sande, Brother Abdulrazaaq Telela describes Sande as a Multi talented young Muslim.

“Apart from serving as a regional governor for UTM Sande was a multi talented man”.

“Sande didn’t only serve as a politician only, he is also a renowned broadcaster”.

He worked with various media houses such as Channel Islam RSA, Radio Islam MW, Joy Radio, and until his death he was working for TV Islam Malawi as Head of Programs.

Sande has died after a short illiness but what has killed him still remains sketchy.