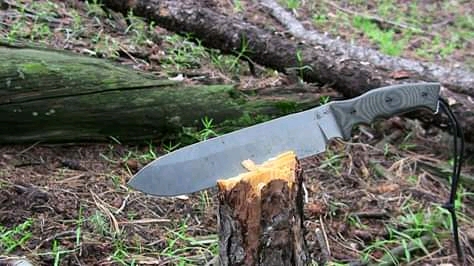 This is contrary to Section 35 of National Parks and Wildlife Act of 2017.

“They were instantly arrested and had their pitman saw and panga knife confiscated,” Maida said.

During court, Maxon and Bonongwe admitted to the charge levelled against them and were subsequently found guilty on their own plea.

In mitigation, both convicts asked for leniency saying they acted out of ignorance.

However the State prayed for stiff penalty citing the tendency of the convicts was a threat to listed species.

Passing sentence, First Grade Magistrate Augustine Mizaya concurred with the state slapped the two with a K90,000.00 fine each or default 12 months imprisonment with hard labour to deter the malpractice.

Both convicts come from Chikuwanje Village in the area of Traditional Authority Bwananyambi in Mangochi District.