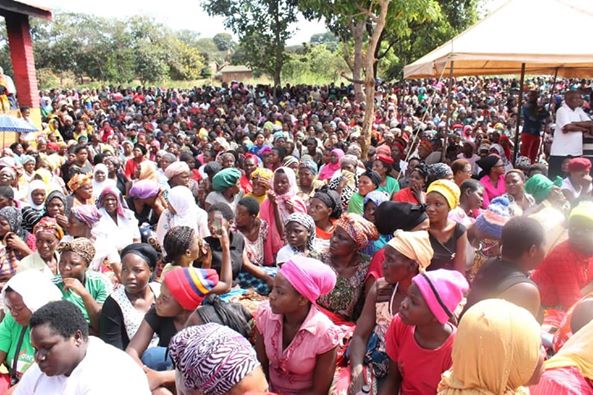 Classical politics of killing opponents have no room in modern Malawi. It is worrisome that two people have died after UTM party office petrol-bombing in Lilongwe. A human life is expensive and taking it away in this cheap way is silly.

The thugs who attacked the office and injured the six family members of a guard at the place must be arrested and brought to book. Imagine the family has lost three members, a mother and a child within a week in such a tragic way.

Malawians are failing to understand the genesis of such backwardness of killing others for not sharing a similar political ideology.

The citizens breathe in deeply to grasp the concept but they always hit snag. Malawians are sure such inhuman acts can be dealt with constitutionally.

It is very important to see things with the third eye. It is also significant to read between the lines before pretending to be knowledgeable. To be precise, it is paramount to draw the visible lines before proceeding with unrealistic agendas. How can you kill someone for holding a different political ideology from you? This kind of thinking must stop forthwith.

What would be the essence of democracy if people should belong to one political party?

The remaining four are battling for their lives at Kamuzu Central Hospital in Lilongwe. 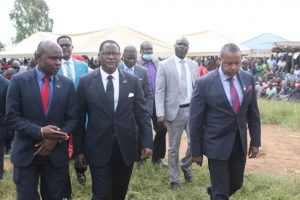 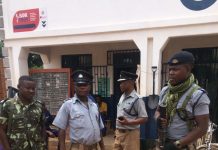