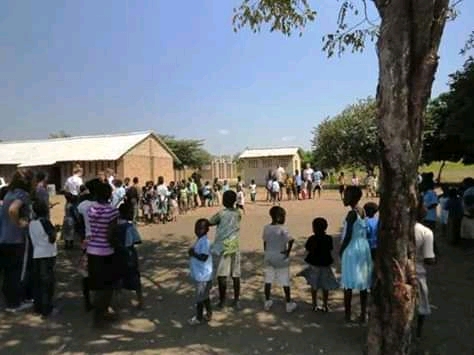 United Nations has said it is unjustifiable to stop Muslim girls from attending classes for wearing Hijaab.

According to the statement, Section(c) (III) of the Education Act (2013) of Malawi constitution stipulates that: “the school or college shall not impose restrictions of whatever nature with respect to the admission of students, recruitment and appointment of staff”

“Such actions discourage girls from attending school, denying them the right to learn and actively participate in society, at a time when Malawi is focusing on ending child marriage and keeping girls in school,”

“All forms of violence, including endangering lives and the destruction of private and public property are considered criminal and unacceptable,” reads a statement

The United Nations in the statement has called upon all Malawians to respect each other’s religious beliefs and engage in peaceful dialogue to resolve differences.

“We also call on State authorities to ensure that all people of Malawi are able to exercise their beliefs and cultural practices free from persecution and discrimination.” reads a statement.