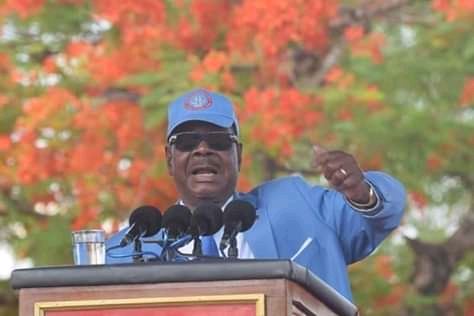 Mutharika made the remarks yesterday when he addressed a political rally in Balaka district.

“We are trying our best as government to develop this country but others are busy destroying that within minutes; this will only derail the development of this country as far as I am concerned,”

“This is not good and I urge you all to stop this immediately, if it is the issue of elections, I worn fairly and squarely and others are saying I should stop saying this, but I will not because I won,” Mutharika said.

Mutharika promised the development for the people in eastern region.

“My administration will continue developing the eastern region as I have already been doing. In fact, 11 secondary schools will be constructed in Balaka alone with more others distributed within the region,” he said.

According to HRDC, Dr Ansah failed to manage the May elections that Mutharika won.