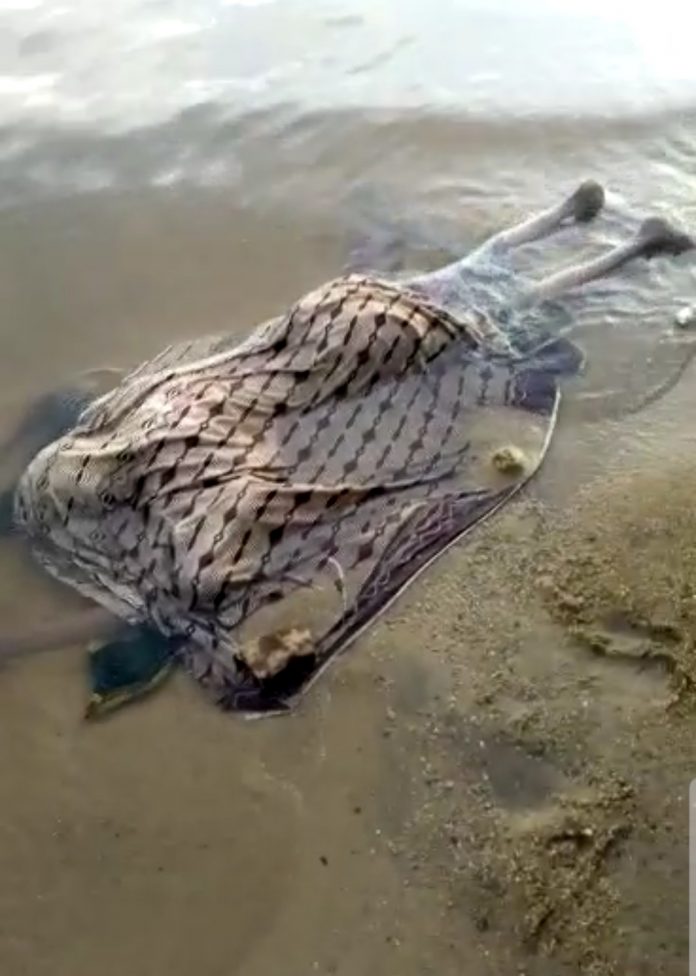 A 25-year-old woman identified as Brenda Francis has taken her life by throwing herself and her 3-week-old daughter into the waters of Lake Malawi in Mangochi district.

According to Daudi, it is reported that, Brenda was a sex worker operating at Makawa Trading Centre before she met her husband. The two got married and had a daughter who was born last month.

“Preliminary investigations have revealed that since the birth of the child, the couple had been having family wrangles,”

“During the evening of December 12, 2020, the husband came home from his fishing business and found his wife writing a letter. After quizzing her, she told him that the letter was for the landlord,” Daudi says.

According to Daudi, few minutes later, the wife sneaked out of the house with the baby.

“The husband looked for them, but it proved futile. She was later found floating along the Lake Malawi with the baby on her back,”

“Makokola police officers visited the scene of incident and also found a suicide note at their house which indicates that she committed suicide because of family matters and she did not want her child to suffer when she passed on, hence taking her along,” she says.

Postmortem conducted at Mangochi District Hospital revealed that both the mother and daughter died due to suffocation.

Meanwhile, police is appealing to the general public to seek help from Victim Support Units for counseling or talk to someone about their problems instead of ending their own lives.