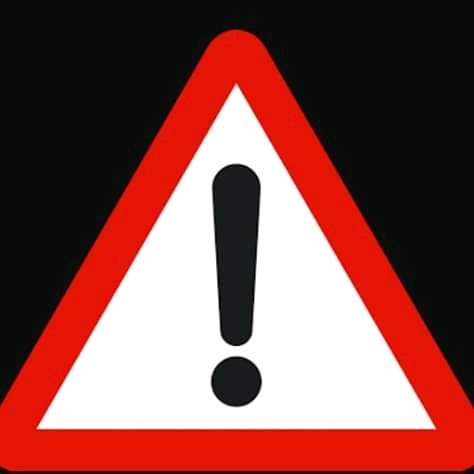 A woman, 30, has died while two other women sustained multiple injuries in a road accident which occurred on Wednesday, February 26, at Mtachi Village along Nkhotakota-Salima M5 road in the area of Senior Chief Mwadzama in Nkhotakota district.

According to Kaponda, the deceased and the survivors are all from Mtachi Village in the area of Senior Chief Mwadzama in Nkhotakota district.

“On the fateful day, the driver Langton Muwira Chakhala, 30, who was driving motor vehicle Toyota Vits Saloon registration number BW 9618, lost control of the vehicle which left its lane and swerved to the right lane and hit the pedestrians,”

“The driver, Langton who comes from Waliyala Village in the area of Traditional Authority Mlumbe in Zomba district escaped unhurt while the motor vehicle was extensively damaged,” he said.

The other two who are currently receiving treatment at Nkhotakota District Hospital sustained cuts on their heads and multiple bruised on legs and hands.