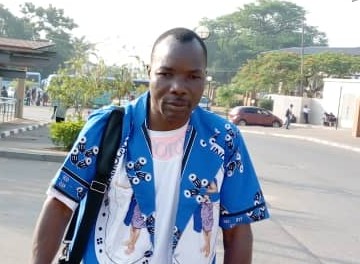 The Ministry of Local Government and Rural Development finalized planning that chiefs starting from Sub Traditional Authorities( STAs) be accorded Very Important Person ( VIP) and medical schemes to allow them access health services in and outside Malawi.

Minister Local Government and Rural Government , Dr Ben Phiri is quoted in the media as having said that very soon, Cabinet will meet to approve the schemes for chiefs aimed at motivating them to work hard in developing their respective areas.

In a statement released by the grouping, its National Executive Director, Flywell Somanje, asked government to do more than what it has done saying most chiefs in Malawi are living in dilapidated houses, leaking houses when it rains making them failure to discharge their duties in the interest of their subjects.

Somanje asked government to build decent and affordable houses for chiefs and providing them with means of travel to enable them move around in their respective areas at ease saying chiefs are riding bicycles not suiting their positions.

“We are seeing ministers moving in Sienta’s and other good vehicles when coming to elevate chiefs while the chief to be elevated comes by an old bicycle or on foot”, said Somanje.

He said the grouping is proposing that Paramount chiefs be getting groceries and other food items in PTC shops once a Week of an amount less than K10,000 for them to see a difference in their lives for a better living.

Somanje is calling on all the Chewa MPs in Parliament to stand up and speak for their chiefs for them to be supported by the electorate saying failure to speak on the issue will reduce their chances of bouncing back into their positions.

He expressed hope that government will also consider Village and Group village heads for motivations saying them also play a crucial role in the development of their respective areas.