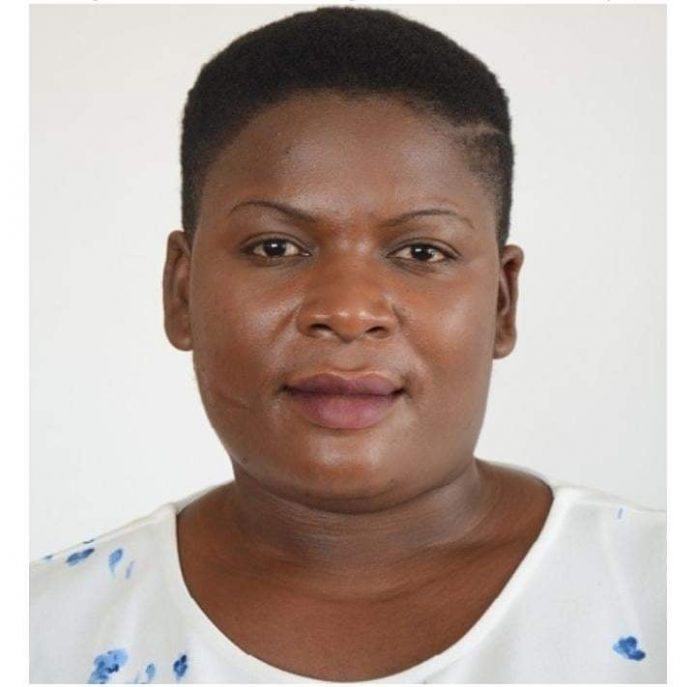 President Dr. Lazarus McCarthy Chakwera and Vice President of the Republic, Dr. Saulosi Klaus Chilima, say they are deeply shocked by the passing of Wezzie Ntchindi Gondwe who was the Member of Parliament (MP) for Mzimba East, who died on the morning of Wednesday at Garden City Clinic in South Africa.

President Dr. Chakwera said until her passing, Wezzie Gondwe was a Member of the Parliament’s Defense committee where she contributed to efforts to keep Malawi safe saying the country has surely lost a promising leader.

On his part, Malawi’s Vice President who is also UTM leader, Dr. Chilima said it is heartbroken to lose a valiant compatriot, yet heaven gains a queen into its rank of angels.

“Our condolences go to the bereaved family, friends, the people of Mzimba East, the Speaker, all the leaders, members, and staff of Parliament, and all Malawians as they come to terms with the pain and sorrow of the loss, “read the condolences from the two leaders.

According to First Deputy Speaker of Parliament, Madalitso Kazombo said Wezzie Gondwe was flown to South Africa on Tuesday through a chartered plane only to learn of her death on Wednesday morning.

Kazombo said burial arrangements for the late Gondwe will be announced later, she has become the 9th Member of Parliament to have died in office since the May 2019 elections when MPs were voted into Parliament.

Meanwhile, social media reports are indicating that shadow MPs are busy holding meetings in the late’s Gondwe’s constituency and this has brought suspicion of her sudden death on how they knew death is coming and begin to hold campaign meetings before the Member of Parliament’s death.

The reports say it is prohibited for shadow MPs to hold meetings in constituencies and if found, one is given a heavy penalty but this time around the law seems to have gone down under the carpet, shadow MPs are freely holding campaign meetings.