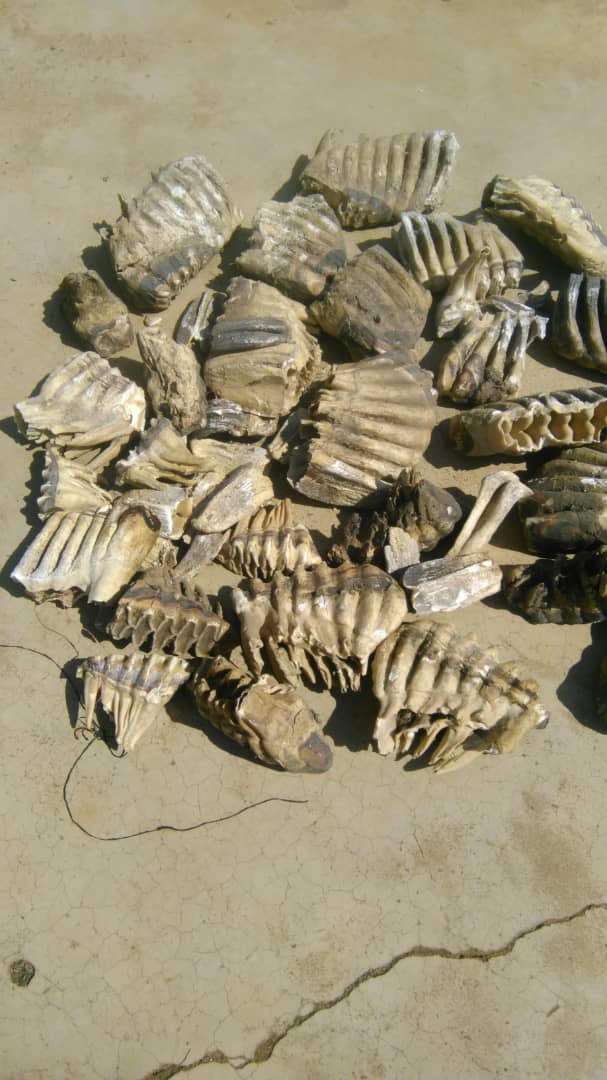 Daudi says it is reported that officers were tipped by members of the community that two strangers were roaming around the said village on a motorcycle whilst carrying the bag.

“Detectives rushed to the area and intercepted the duo. Upon being stopped, the duo sped off into a nearby bush en route to Mozambique and dropped the bag which the pillion passenger carried on his head. After a thorough search in the bag, the officers found pieces of animal specimen believed to be elephant teeth,” Daudi says.

Meanwhile, National Parks and Wildlife Department has been informed for identification and Police are still on the ground to arrest the suspects.

Police in the district wishes to thank members of the public for their continued support in the fight against wildlife crimes.