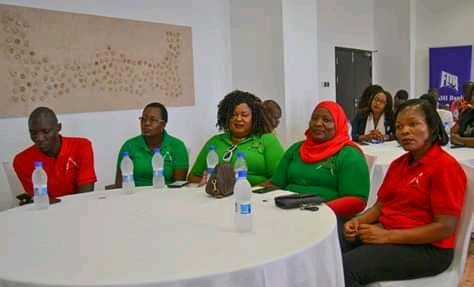 Netball Association of Malawi (NAM) has unveiled FDH Bank as a new sponsor for the Malawi Queens.The Bank has pumped in K360 Million for three years.

“We observed that netball, despite being the pride of the nation, has been lacking necessary support, structures and resources,”

“We are keen on the netball on two reasons: the Queens squad to remain competitive will need talent that will be developed and identified during the competition and we are hoping the cup will be a transformation platform and an inspiration for the young talent,” Mpinganjira said.

According to Matiya, the sponsorship will help the Queens to reclaim its first position in Africa.

The three year sponsorship is divided in three segments: K300 Million Kwacha will go directly towards sponsoring the Queens, K45 Million will find a Netball cup and K15 Million will be used to run NAM administration.