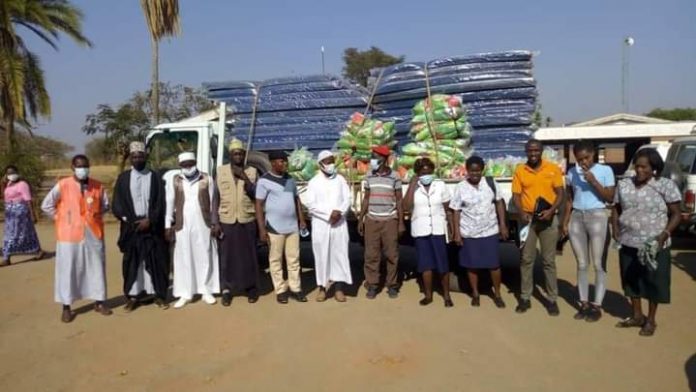 The organization says a total of 100 mattresses were donated to the health facility in the lakeshore district.

The country director for the organization, Sheikh Ismail Allan says recently they also donated 50 mattresses to the hospital.

Senior officials at the hospital commended the Islamic organization for the gesture.

In February 2021, the organization also donated a borehole to Maganga health center in the area of Senior Chief Maganga in the same district.

Speaking after the donation, Allan said, the initiative was part of Darassunah foundation’s objectives.

“Water is life. After several requests from Maganga health facility, we decide to drill a borehole because they were facing many challenges arising from not having clean water”, said Allan.

Sheikh Ismail added to say the borehole will also help to provide clean water to the people of the whole senior Chief Maganga area.

He then urged the beneficiaries to take care of the borehole.

“We have donated the borehole and now it remains the responsibility of the people to take care of it so that it can continue saving lives of people,” he said.