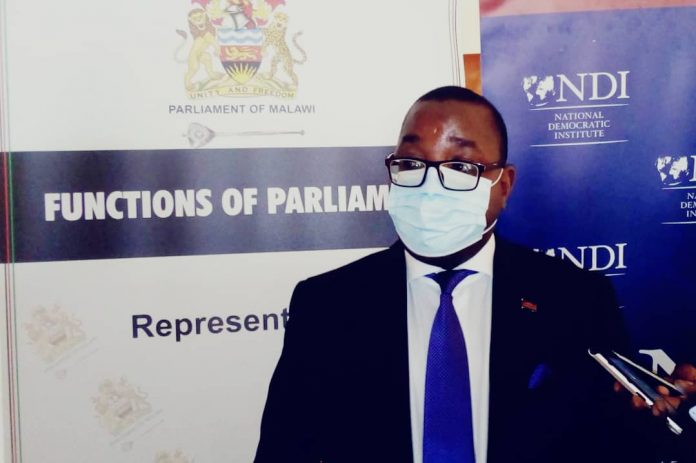 Journalists have been asked to cover and write stories concerning Parliament professionally.

The remarks have been made by Chief Public Relations Officer for Parliament, Ian Mwenye, during a capacity building session for journalists that cover Parliament held at Parliament building in Lilongwe.

He said they organized the training to impart journalists with knowledge on how they can effectively report on Parliament.

He added that it is important that journalists write stories which have clear, true and accurate information about what really happens in Parliament so that people can be given the right information.

“Journalists have been reporting good Parliament stories and we hope with this training, the reporting will be excellent since they will improve their professionalism,”Said Mwenye.

In his remarks in a virtual Presentation, National Democratic Institute(NDI) Country Director, Rishi Datta, stressed the need for journalists to have interest in reporting Parliament stories including the budget.

He added by advising journalists to work closely with Parliament and all stakeholders to get, right and accurate information about Parliament to avoid misleading people.

According to one of the journalists who participated in the training from Malawi 24 Online Publications, Martha Chikoti, the training will help her report good stories holding the right information about Parliament.

“I have known how to report on the budget and where to get accurate information from within and outside Parliament, “she said.

The training was funded by National Democratic Institute(NDI). 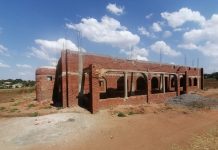