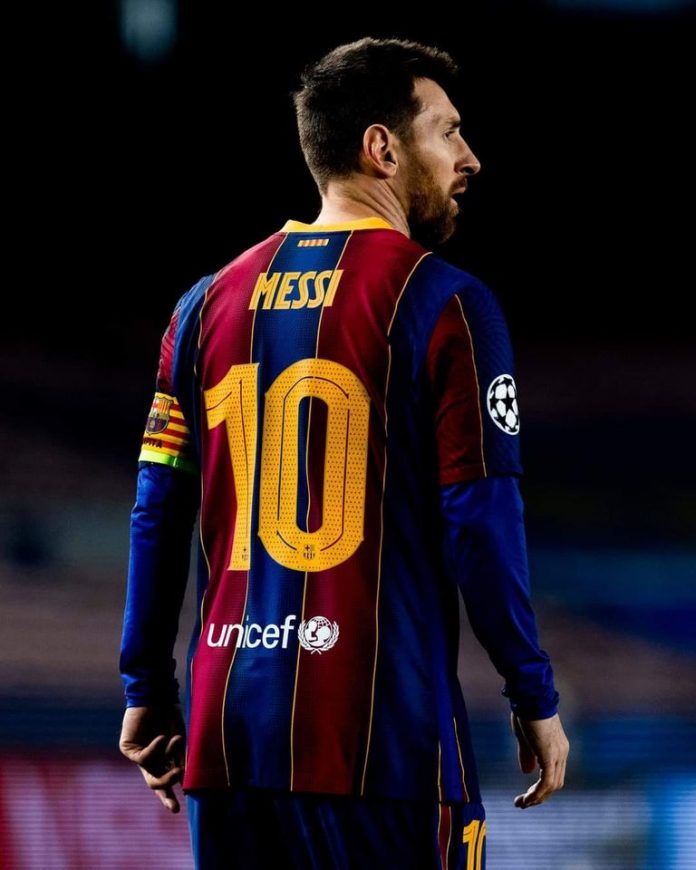 Football Superstar Lionel Messi has left the Spanish giants, the club has announced in a statement.

Barca says as a result of this situation, Messi shall not be staying on at FC Barcelona.

“Both parties deeply regret that the wishes of the player and the club will ultimately not be fulfilled. FC Barcelona wholeheartedly expresses its gratitude to the player for his contribution to the aggrandizement of the club and wishes him all the very best for the future in his personal and professional life,” adds a statement.

The Argentine spent 17 seasons in Barcelona , scored 672 goals and won 35 trophies with the club.