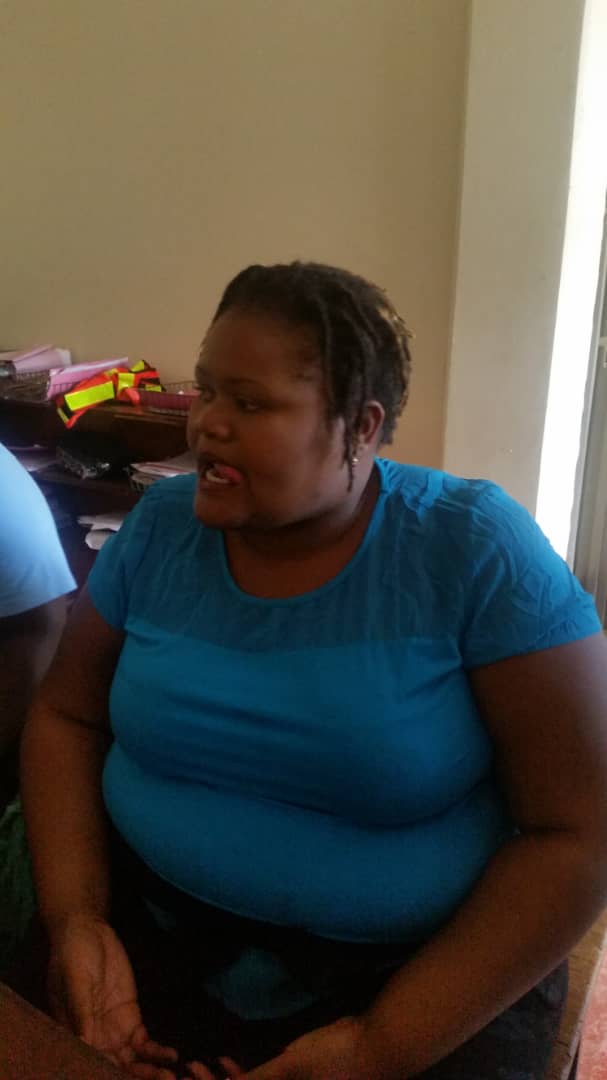 Woman aged 29 has been arrested yesterday after she was found with dangerous drugs at Kamuzu International Airport (KIA).

The woman identified as Agatha Sibongire Maseko was this morning found in possession of 9.4 kilograms of an illicit drug called Apomorphine.

The drugs were found when the woman was attempting to pass through a police X-ray machine on her way to board a Kenyan Airways plane.

However, the X-ray machine exposed the drugs which were concealed in three wrapped packets to beat the security system.

The Airport Police Public Relations Officer said the suspect attempted to escape the scene by jumping into a car that was dropping passengers and commanding the driver to speed away.

However, Police moved in and arrested her. Maseko, born on 8th February, 1990, hails from Liphava Village, Traditional Authority Phambala in Ntcheu.

Last month, another Malawian woman was also caught with 7 kilograms of the same drug at the airport.

On Wednesday, a court in Lilongwe sentenced the woman, Harriet Namate, to three and a half years in prison.