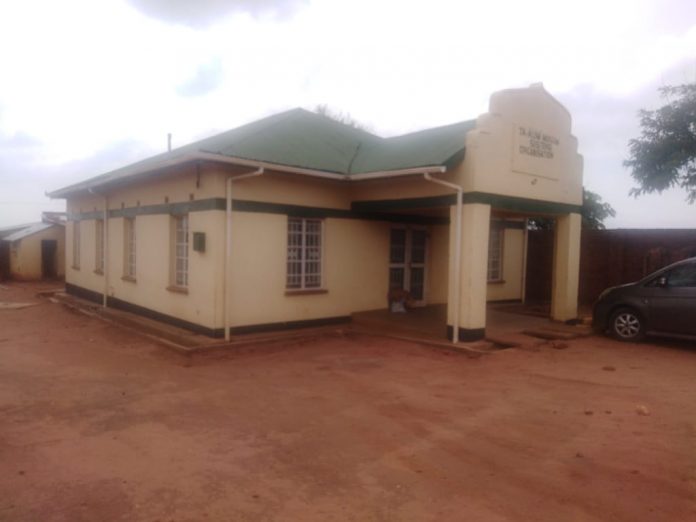 “MAM has built two health centres in the central region of Malawi . One was built last year in area 24 in Lilongwe district and it will be opened on 5th April, 2020, Insha Allah. The other one is in Kamkuwadzi village, Traditional Authority Malengachanzi in Nkhotakota district,” Kalera told Malawi Muslim Website.

According to Kalera, the health centres are in these areas because people used to travel long distances to access health services.

The National Deputy Treasurer has also revealed to Malawi Muslims website that MAM is planning to start another project soon which is a primary school in Dedza district.

“MAM is planning to build a primary school in Chikuse village, Traditional Authority Kasumbu in Dedza district. This project is expected to start next week, Insha Allah,” he said.

Recently, MAM with financial support from Islamic charitable organisations has embarked on constructing new schools across the country