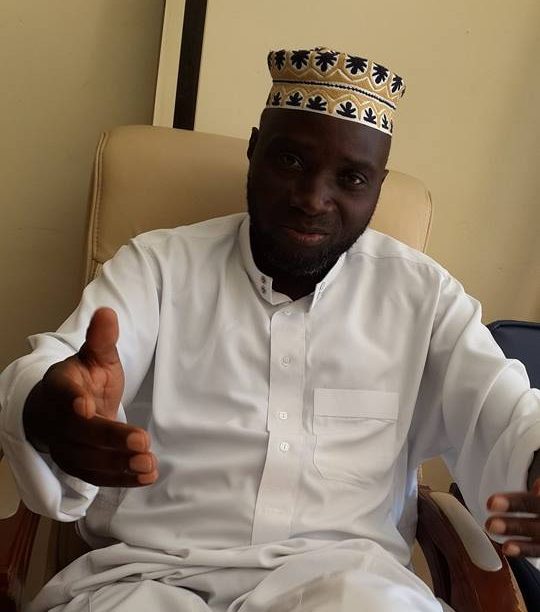 Muslim Association of Malawi (MAM) has expressed its sadness over the recent “Nikkah” which took place in Lilongwe where some girls dressed in Muslim attire were seen dancing secular music at the ceremony.

In an exclusive interview with Malawi Muslims Official Website, MAM Spokesperson Sheikh Dinala Chabulika said what happened at the ceremony is very unfortunate, labeling the Nikkah as bogus.

“That’s bogus. I don’t believe a real Muslim family can accept that. But if it is true, that indeed, it was a Muslim wedding, then it is very unfortunate.  As Muslims, it is our responsibility to make sure that our celebrations are done in accordance with Islamic teachings,” he said.

Chabulika advised Muslims not to mix religions saying each religion has its way of doing things.

“If we are Muslims let us do things in Islamic way, the same with people of other faiths – they should do things in their own way.”

The spokesperson also advised sheikhs in the country to be exemplary on their dealings. He said sometimes people don’t listen to sheikhs because they sometimes don’t follow what they preach.

He asked: “The question is, are we sheikhs, practice and follow what we preach? Are our families Islamic as we claim?”

As part of the measures to make sure that this should never happen anymore, MAM suggested that the family members of the one doing this kind of thing should be punished severely.

“Moving forward, there should be an agreement between owners of the Nikkah and Majilis Ulama so as to make sure that things of this kind should never happen again in future. It is painting a bad picture to the religion of Islam. If they don’t follow Sheikhs’ guidance despite the agreement, then no any sheikh should be allowed to bless future nikkahs for that family members including extended families,” he said.

A Muslim man conducted Nikkah with a non Muslim woman over the weekend in Area 23, Lilongwe where some girls dressed in Muslim attire were seen dancing secular music at the ceremony a thing which has attracted different reactions and anger among the Muslim community.

According to the information circulating in the social media (which we haven’t independently vetted), anything was supposed to be conducted according to the Islamic way but all over sudden, a family of the woman who is a non Muslim overpowered the other side and went ahead to conduct the ceremony in secular way.

According to the religion of Islam playing secular music or doing anything which is contrary to Islamic at Nikkah is unacceptable.