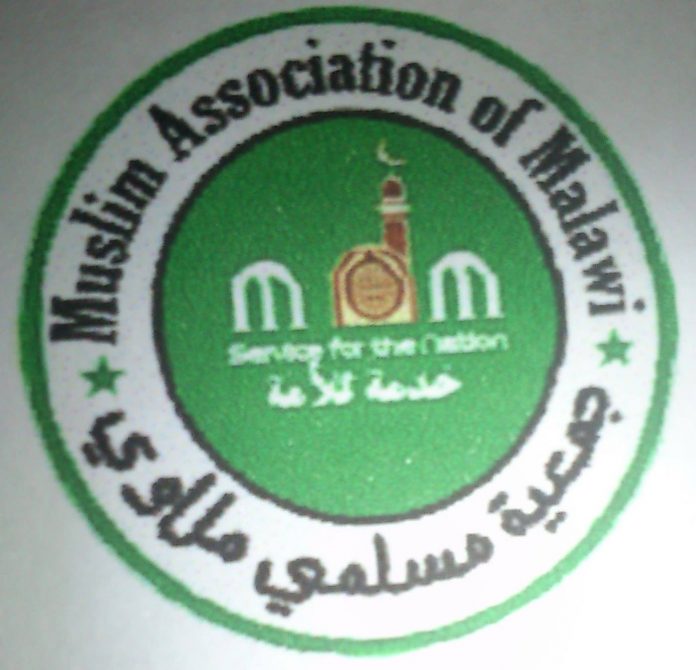 Muslim Association of Malawi (MAM) has led Muslims in the country in mourning brother Amani Kunje who until his death yesterday was the Deputy Secretary General of the association.

“Muslim Association of Malawi (MAM) regrets to announce the demise of Brother Amani Kunje, Vice Secretary General who passed on, on 15th July 2021 at Blantyre Adventist Hospital where he was taken to receive treatment,” says MAM Secretary General Alhaj Twaibu Lawe in a statement.

She adds,’Some Muslim members came to my inbox suggesting that we launch an instant condolence contributions for those who can afford,”

“Therefore an instant condolence contributions initiative has just been launched.”

Your condolence contributions can be deposited into the following banking details:

The remains of brother Amani Kunje has been laid to rest today at CI Cemetery in Blantyre.