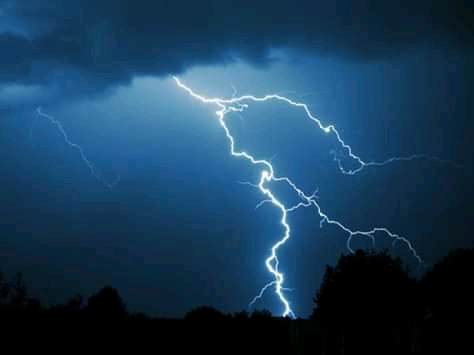 Department of Climate Change and Meteorological Services (DCCMS) has revealed that most areas across the country are likely to experience scattered to widespread thunderstorms associated with heavy rains, lightning and fog with occasional sunshine intervals.

In a statement issued on Sunday, Director of DCCMS, Jolamu Nkhokwe said the weather occurrence is due to the presence of an Inter-Tropical Convergence Zone, which would actively be oscillating over the country.

“We are advising the general public to avoid crossing flooding areas and swelling rivers. The general public is also advised to continue taking preventive measures such as being in doors, avoid playing on an open ground, seeking shelter under trees, moving in rains, physical interaction with electrical appliances whenever thunderstorms occur within the vicinity to avoid being struck by lightning,” Nkhokwe added.

The Director urged the public to carry out tree planting and management activities to enhance reduction of future catastrophic floods, storage of soil moisture.

He said trees also act as wind breaks and protect properties such as schools and other buildings during any strong wind episode.

DCCMS has since called upon the public to be weather ready and climate smart by religiously paying attention to the daily and weekly weather updates made available on local media channels in order to be kept safe from any weather related threats.